Hypnotherapy In Surprise/GlendaleNot accepting new clients at this time. Please message to be put on waiting list.

I use hypnosis not as a cure but as a means of
establishing a favorable climate in which to learn.

Tyra has experienced and survived experiences that most people do not have to.  Through these experiences, Tyra naturally always had the mindset to be thankful for what WAS around her instead of focusing on the unpleasant environment and situations.  It is human to get upset, sad, have grief, experience loss and have some anxiety etc… The key to these natural feelings is to learn how to not wallow in them, to learn our thoughts attract our reality, to learn tools how to effectively get ourselves balanced again and to live the life we want with happiness.

Tyra and her infant brother Benny were taken from her biological mother at two years old, and although she never missed her biological mother because her memory of her was erased, this was something that always made her feel less than worthy because all the other kids had a mother who loved them and she did not.

There were other major struggles in her life that she survived, and was able to raise a family and have a successful life and career.  Tyra learned how to blend into society, and how to be successful to society’s standards of materialistic components, but when she was alone she always had this feeling of aloneness, not fitting in, anxiety in crowds and feeling like she was not good enough.  This was not true, but her perception.  As you will learn, what we perceive as true becomes our reality.  You see, Tyra had a loving husband and family as well as two successful businesses that were started from the ground up and more.

Tyra found her worth in compliments other people would give her, and whenever there was an especially hard day she would turn to her aunt Verna Lee who was the only woman Tyra knew to unconditionally love her.  In 2016 Verna Lee was suddenly diagnosed with pancreatic cancer and died very shortly thereafter.  Tyra maintained her life as she needed to, but inside she was a mess.  Tyra has been known to call this her “shitstorm”.  This was the lowest she had ever been, and was also the beginning of an amazing healing journey which lead her to become the amazing hypnotherapist and energy healer she is today.

Without going into all the details of the “shitstorm” stage in her life, she found herself nagging at her husband one night and wanting him to give her more attention and to be sad with her while she grieved the death of the most important woman in her life.  That night her husband and her ended up arguing and he left. Tyra didn’t know what to do, and somehow ended up at an acquaintance’s house and experienced her first Reiki session.  She didn’t feel any different that night, but woke the next morning with her husband still gone, later found out he just slept in his truck in the desert because he didn’t want to come home.

Tyra went to Denny’s in the clothes she slept in, and when she left to go home she ended up in Sedona instead; this is where the true healing journey started.  Tyra experienced a higher level of energy healing and had a major shift in thoughts.  She left that 90 minute energy healing session and everything seemed so much brighter than when she had went in.  She had her first of many epiphanies, which was that she had to make herself happy and everything else would follow.  She almost immediately stopped relying on the words and praises of other people to define her worth.  Her marriage grew stronger as with several other aspects of her life.

Tyra’s spirituality and overall view on everything shifted for the better, and just kept getting better and better.  She started noticing she was attracting people of like mindedness and her happiness was rising everyday, along with her self esteem.  Tyra forgave things that before were unforgivable to her which gave her so much joy.

Hypnotherapy was something she had dabbled into for sleep eating in the middle of the night, and it worked.  Tyra then by chance met another hypnotist who she immediately meshed with at a networking event.  Tyra and this hypnotist worked on some residual issues that Tyra wanted to be gone, and it worked.

Tyra wanted to help others in their struggles now more than ever.  She became educated and ultimately internationally board certified in hypnotherapy as well as a Reiki Grand Master & Energy Worker.

How Does Hypnosis Work?

During hypnosis, your body relaxes and your thoughts become more focused. Like other relaxation techniques, hypnosis lowers blood pressure and heart rate, and changes certain types of brain wave activity. In this relaxed state, you will feel at ease physically yet fully awake mentally, and you may be highly responsive to suggestion. Your conscious mind becomes less alert and your subconscious mind becomes more focused.

There are several stages of hypnosis:

How We Help You Heal YOU! 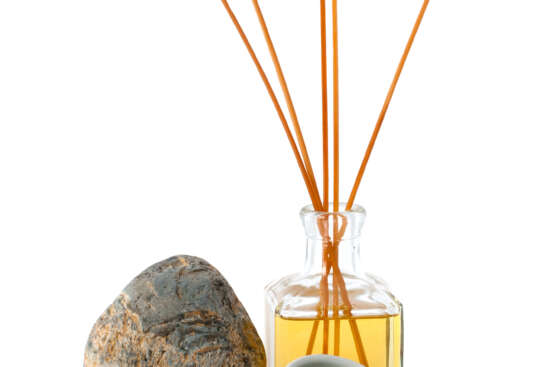 Stress is the basic cause of 60% of all human illness and disease and can increase the risk of heart disease, heart attacks, and strokes. 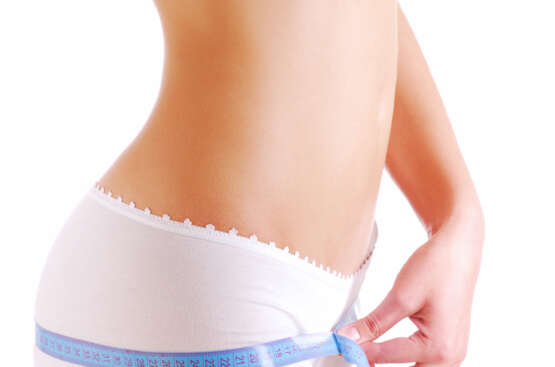 Those who received the hypnosis lost more weight than 90 percent of those not receiving hypnosis and maintained the weight two years after treatment. 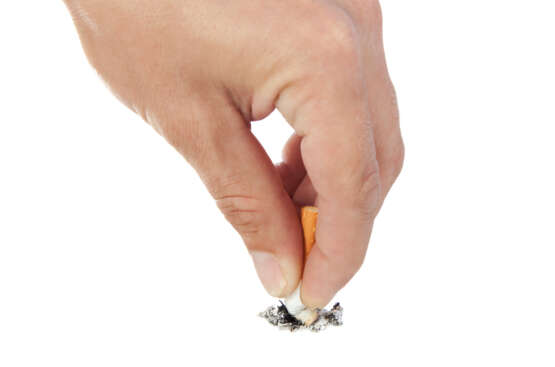 This option is for those who want to quit smoking. Usually 1 session is all it takes.